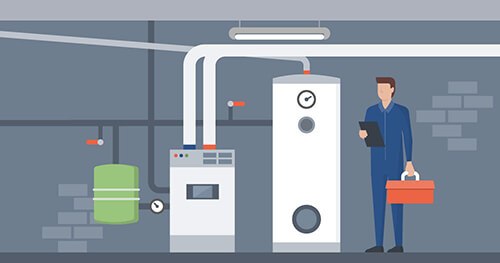 At FloHawks we take pride in helping homeowners maintain their plumbing systems. Below are some common industry terms you may find helpful as you encounter plumbing issues of your own.

Don’t see what you are looking for? Not sure what’s going on with your plumbing? Contact us with any question about your plumbing system or maintenance and our friendly professionals at FloHawks will be happy to help.

FloHawks Plumbing + Septic is the number one name in septic and plumbing services!

For any questions, to schedule a service or to request a quote, fill out the form or give Flohawks a call today!